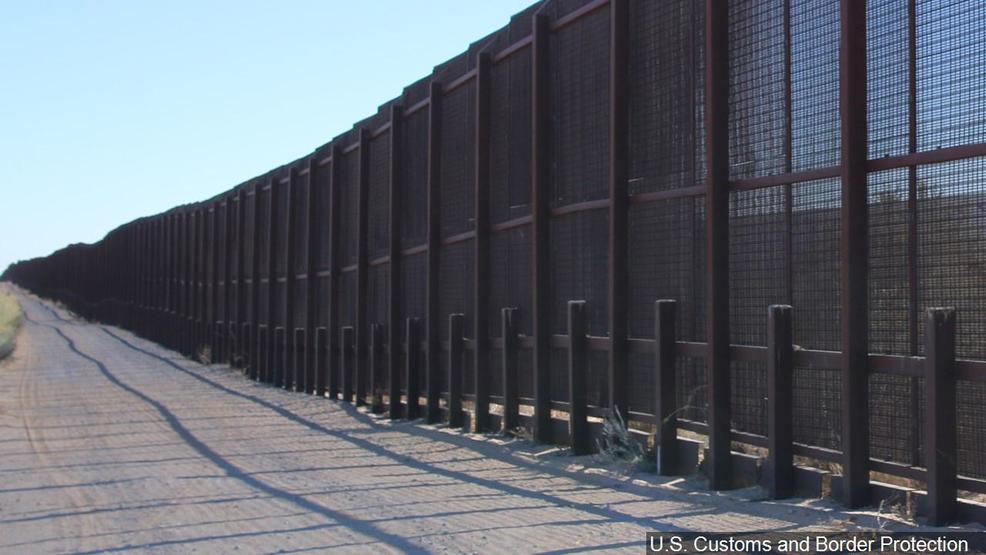 The president predicts failure, the house speaker digs her heels in, and we’re 15 days away from another government shutdown over a border wall.

But what if a bipartisan compromise could be found in western Montana? That’s what we found out during our time in Washington, D.C., going Beyond the Podium.

The battle rages on in the fight for border security, but there’s technology 2,200 miles away from our nation’s capital that could be the linchpin in border security negotiations.

“If you went up to our Polson site where we have, frankly, millions invested, you would see an incredible capability that puts us in a class of maybe three companies in the world,” said Adelos, Inc. founder Alex Philp.

Adelos came up with a system that uses lasers and fiber-optic cables the size of a strand of hair to detect even the smallest vibrations in the earth’s surface. It can pick up a whisper.

“It’s so sensitive, we have heard roots in the ground move from wind blowing,” Philp said.

The system scans 12,000 times per second and can work directly with technology like drones. It can detect movement up to almost 1,000 feet away on the surface, nearly 5 miles above the ground and also through water.

For border patrol agents, it removes the element of surprise, which is something Philp has talked to them about numerous times at both the northern and southern borders.

“We’re beyond debating if there’s a need,” Philp said. “Now the question is the right technology at the right price in the right way that reduces risk and provides them something they currently don’t have.”

If you break down the cost compared to $5.7 billion, “We could cover the southern border all the way across and all the way back for less than half,” Philp said.

It’s estimated a physical wall would cost around $25 million per mile. Philp says his technology can be installed for $1 million per mile and probably even less. The government started considering his product 11 years ago.

“We want smart borders. The American public gravitates toward this immediately based on readership. It’s common (sense),” Philp said. “But they don’t understand there’s these massive bureaucratic barriers to implementation.”

That could change quickly. Right now, a bipartisan group of lawmakers is trying to reach a deal or risk facing another shutdown in almost two weeks. On that panel sits Sen. Jon Tester. We asked him directly if he thinks Philp’s technology could hold a bipartisan solution to this ongoing debate.

“I do, as a matter of fact,” Tester told us in an exclusive interview. “I will tell you that I’ve known about the technology that Alex has worked on for 10 years or longer. And we ought to look to those technologies, because as the threat changes — and it will over time — we need to make sure we can change those technologies to defeat those threats.”

Sen. Steve Daines and Rep. Greg Gianforte are also interested in Philp’s technology but say there also needs to be a physical barrier to go along with it.

“Border patrol agents also told me they need a wall,” Gianforte said on the floor of the House this week. “They know walls work.”

Whether you agree doesn’t really matter, because Phosonic can work on its own and complement other security measures simultaneously.

“I believe we are one part of an overall solution,” Philp said.

“We’re the only U.S. company — in this case we’re Native American owned — that has a solution to the problem. We’re competing internationally,” Philp told NBC Montana.

And it’s not just border security.

For now, it’s back to that fight in Washington. The committee has two weeks to get something through Congress and signed by the president. Philp is passionate about his company’s technology and hopes the bipartisan committee and the president will consider this cyber wall — if not on its own, in addition to a physical one.

As you can imagine, Philp is watching what’s happening in Washington very closely. If Phosonic gets the green light, it could mean up to 60 jobs in western Montana alone and a big boost for our technological reputation.